Nationwide, America is losing farmland. According to the American Farmland Trust, the United States is losing 2.2 million acres of rural lands to urban sprawl every year. This means that, across the United States, more than an acre of agricultural land is lost every single second.

From 1982 through 1997, 25 of the most productive counties in West Virginia had a combined loss of 103,519 acres of productive farmland – and 40% of the loss came from the three county Eastern Panhandle area. The U.S. Department of Agriculture also reports that West Virginia lost 21,676 acres of orchard land from 1964 to 1997. To address the loss of agriculture land and woodland as open space, the West Virginia legislature passed into law on March 10, 2000 the Voluntary Farmland Protection Act.

The Farmland Protection Programs established by each county and the State Authority set uniform standards and guidelines for the eligibility of properties and the ranking criteria utilized to prioritize funds allocation to purchase conservation easements, or to pay associated costs for the purchased or donated easements. The guidelines established by the various Programs outline the methods of farmland protection available to prospective participating property owners, and the procedures to be followed in applying for program consideration.

In 2014, the U. S. Department of Agriculture again funded a farmland protection effort through the 2014 Farm Bill’s new conservation programs. USDA is making available up to $366 million for conservation easements under ACEP to state and local governments, Indian tribes, non-governmental organizations and private landowners. ACEP consolidates three former easement programs—the Farm and Ranch Land Protection Program, the Grassland Reserve Program and the Wetlands Reserve Program—into one to make conservation efforts more efficient while strengthening tools to protect land and water. The program generally requires a local match of 50 percent of the conservation easement cost.

For all of us, farmland preservation plays an important part in keeping West Virginia green and prosperous. Preserved farmland protects our water and soils, provides us with an abundance of locally grown farm products, helps communities manage growth and maintain attractive landscapes and sustains our connection to the land and longstanding agricultural traditions.

West Virginia’s Voluntary Farmland Protection Act provides a unique opportunity for each participating county: they have the ability on a local level to design, implement, fund and administer a Farmland Protection Program that is right for their county alone. The Act is broad in its guidelines and criteria, allowing each county to protect agricultural land and woodlands as they see fit.

For farm landowners, participation in the Farmland Preservation Program means a stronger land base to support West Virginia’s agricultural industry, the satisfaction of knowing family land will forever be preserved as farmland, and access to resources that can help them achieve their personal and financial goals.

Farmland upon which a conservation or preservation easement has been recorded may be used for the following:

Guidance on West Virginia businesses requiring an environmental permit to operate.  These businesses would not be allowed on conservation easement property as a ‘home-based’ business:

Generally, property must meet the following minimum criteria in order to be considered for either a purchased or donated conservation easement:

In addition, the property shall not have any current or past uses that would render the establishment of a conservation easement inconsistent with the intent of the Act or this Program. Such determination is typically made by the county Farmland Protection Board after consideration of all facts and circumstances.

A conservation easement must be perpetual in order to qualify for potential Federal income tax and estate tax benefits. Easements in West Virginia under the Voluntary Farmland Protection Act must be perpetual. Under a perpetual easement, even though you may sell or bequeath the land, subsequent owners will be bound by the terms of the easement. 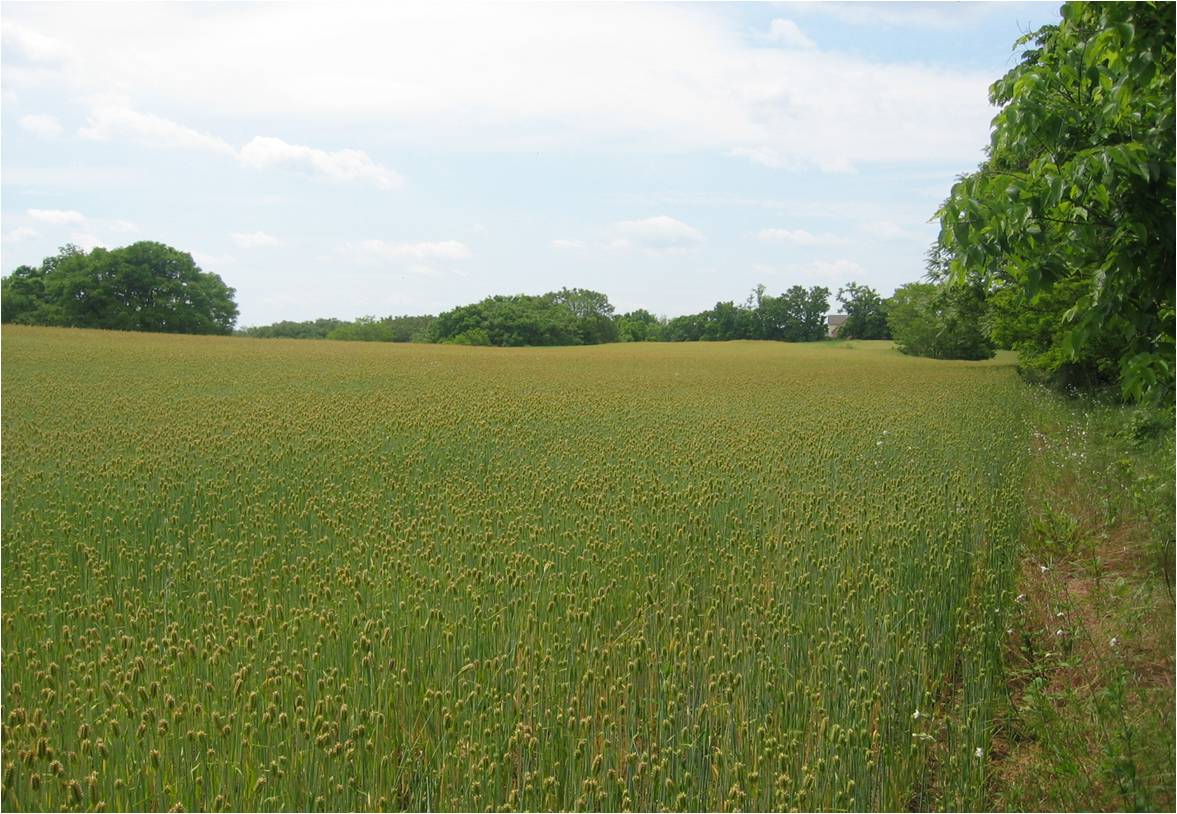